Did you know domestic abuse is a daily occurrence for majority of women in Bangladesh? A survey conducted by the Bangladesh Bureau of Statistics revealed that more than 87 percent of Bangladeshi women are subjected to domestic violence by their husbands and in-laws. Out of 13,000 women surveyed, 65% said that they were physically tortured by their husbands, 53% claimed of being sexually abused and 82% were victims of psychological abuse. Did these women seek help? No they did not. And the only reason is FEAR. It’s the fear of their husbands, in laws and most importantly the fear of society preventing them from asking for help. It’s the patriarchal society that is to blame for this domestic abuse of women within marriages. Bangladesh is mainly a Muslim country where male holds primary power and dominate in social privilege, moral principles and control of property. Out of 163 million people in Bangladesh, 146 million people are Muslim.

The mindset of a man is that once he marries, he becomes the legal owner of this human being called “wife.” He perceives marriage as a license to gain access to her body. He begins to treat his wife like a sexual servant. A “World Health Survey” of 2,400 Bangladeshi men revealed that 89% of men in rural areas believes that a man can beat his wife in order to correct her mistakes while 83% of men in urban areas had the same opinion. The survey also revealed that “93% of urban men and 98% of rural men believes that one needs to be tough to become a real man” and also claimed that women need to tolerate oppression to save their families. Sexual violence in marriage is highly common in Bangladesh, but unfortunately very less talked about and even hidden. The truth is that domestic abuse exists in almost every household of Bangladesh. 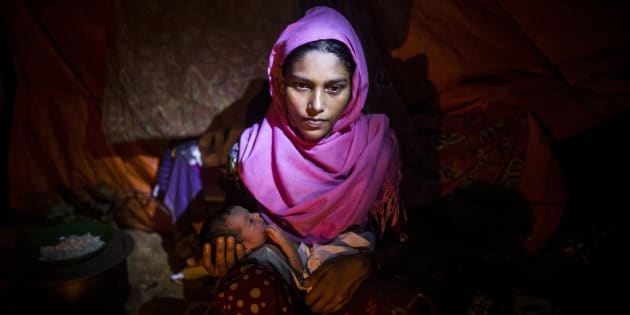 Majority of women who were victims of domestic violence has stated that it slowly concluded to marital rape. “Violence Against Women” survey exposed that one third of Bangladeshi women has been raped in their marriages. And most of these women never objected because they feared that their husbands would leave. This is very common in Bangladesh because girls are raised in a different way than boys. Girls are told to do house chores with their mothers while boys  go out to help their fathers to earn money for the family. When these girls become young woman, they have no self worth or confidence because they grew up believing that they are vulnerable and they need men to provide food and shelter. Majority of women are afraid to speak up for themselves because they think if their husbands abandon them, they would have no place to go. Even their own family wouldn’t accept them due to social stigma or poverty. These women are primarily dependent on their father, brother and husband after marriage. 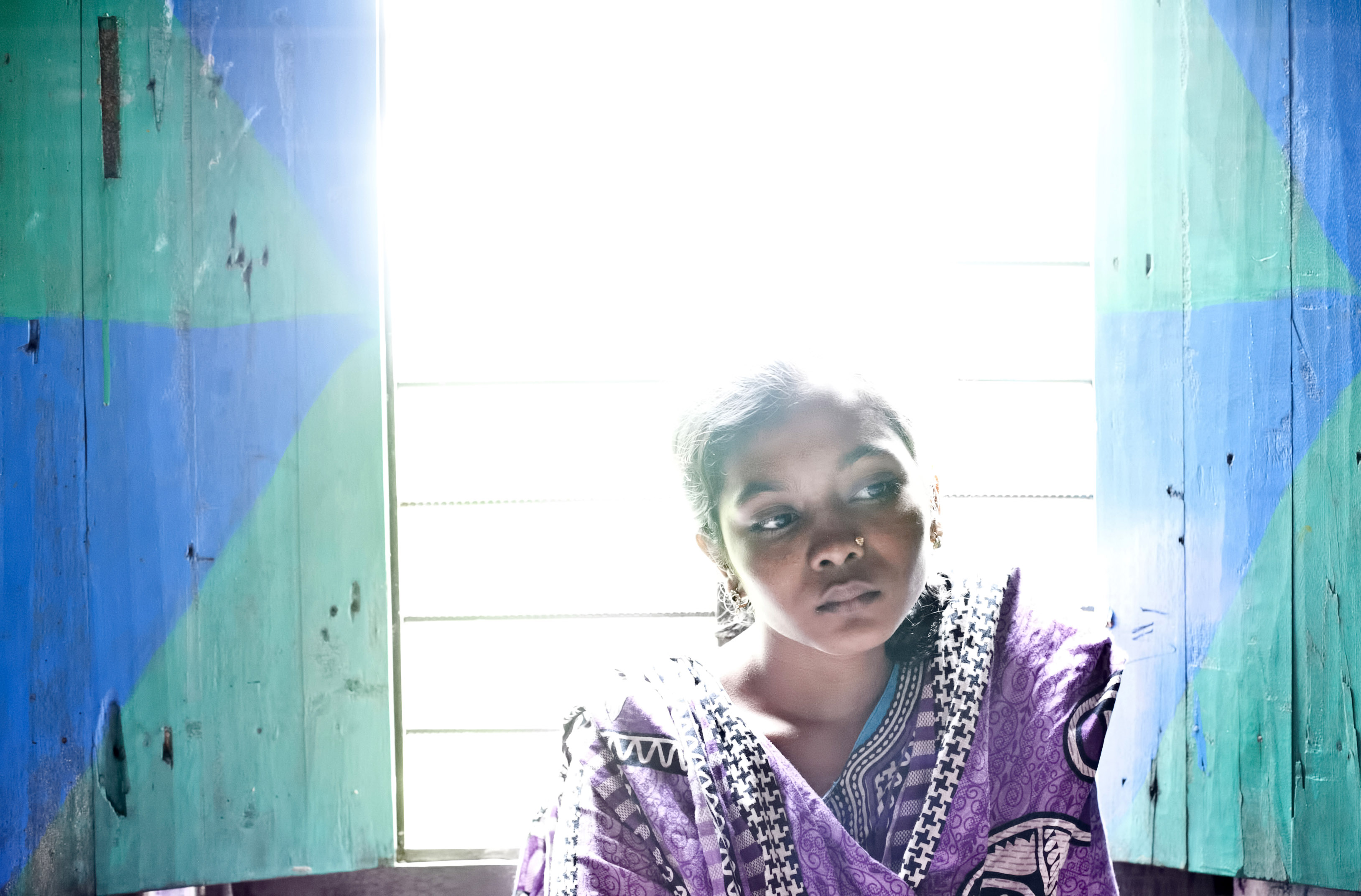 Domestic violence is not considered a punishable offense by law. Therefore, many victims have claimed that even if they gather up courage to go file a case, the police would dismiss it as “family matter” and advises the victim not to get involved with court. This discourages women to get legal help because two things will happen, either they will be blamed for their circumstances or they will be asked to solve their matters personally. Three main factors that plays a significant role in Domestic violence are lack of education, child marriage and dowry. They are all interconnected with each other because early marriages denies the rights to education, limits the possibilities and puts girls at risk for oppression. And even though, dowry is illegal in Bangladesh, but many groom’s family would ask for it indirectly such as through gifts and keepsake. And the bride who doesn’t come with dowry gets mentally or physically tortured or even burned to death in some cases.

The legal age for girls to marry in Bangladesh is 18 and for boys is 21, but it is not strictly implemented. In rural areas of Bangladesh, 71% of girls are married off before the age of 18 and 54% in urban areas. These early marriages soon turns into exploitation because the young girls are not ready to cope with the expectations of their husband and in laws. Another thing to keep in mind that when a girl gets married in Bangladesh, she’s not just marrying her husband but also his entire family. The tradition after marriage is that you live in your husband’s house along with his family and other members which places an extra burden on the young girls and creates problems. This leads to domestic violence and sexual abuse within marriages. It gets to a point where a woman sees no way out and commits suicide.  Abandoned by their own families, unprotected by the law, death becomes the only option for the girl. Apparently, it’s a vicious cycle that continues to repeat itself.

Watch how this women is beaten and abused by her husband in public only because she asked for money to buy food.

Even for the sake of humanity, no one came to help this woman. There are so many violence against women such as this occurs on a daily basis. Just imagine if families did not marry off their girls thinking as a burden, just imagine if all girls were sent to school to get education, then they wouldn’t be powerless or dependent on a male figure. They can provide for themselves and their families. The world would be better and a happier place.

1 thought on “Speak Up against Domestic Violence”